It’s Fall And Time For Another Story 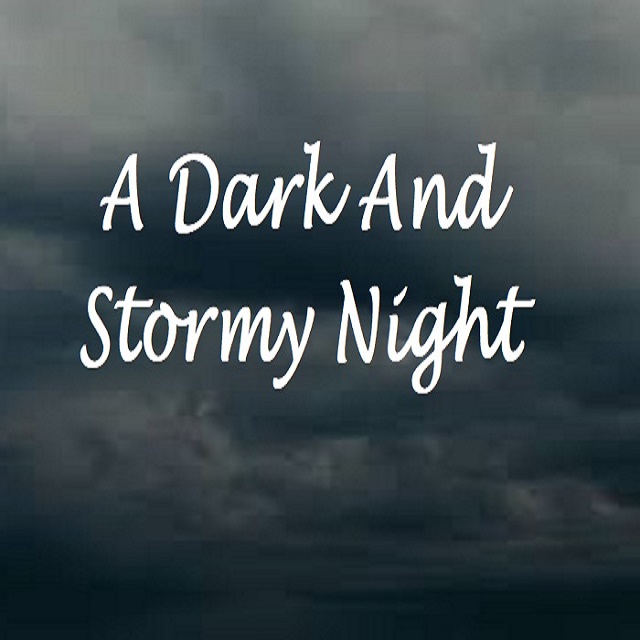 It’s definitely Fall back here in the South. And, it’s time for another story. So get yourself comfy for Part 1.

It was one of those nights that you hear about in horror stories—you know, the dark and stormy kind. The wind blew through the trees in the backyard. Off in the distance I heard rumbles of thunder. I had just gotten home from work, and all I wanted to do was relax, get something to eat, and watch my favorite TV program. It was April 1st.

The weather alert crosses my TV screen in cold red letters. A dangerous storm cell has just formed south of Kindersville. If you live in this area, please take cover immediately.

Oscar, my dog, shivered uncontrollably while Ralph and Ed, my two cockatiels, loudly chirped their fear.

A sudden crack followed by a thunderous boom made me jump and drop the remote. The lights went out. I felt my way along the wall to the kitchen and rummaged through the catch-all drawer. No flashlight. I grabbed candles and matches. “Oscar, follow me to the basement.” Once I lit the candles I went back upstairs to get Ralph and Ed.

Getting the pets settled wasn’t without incident. Oscar didn’t want to be anywhere except on my lap. The birds jumped from perch to perch when I put the flickering candles close to their cage. They huddled on the opposite side of the cage unsure of the glow and chirping their annoyance. Then I heard it—the emergency siren. That meant only one thing: the imminent threat of a tornado was about to strike the town.

I picked up the telephone received but the line was dead. That figures. I pulled out my cell phone to call my parents. They were just 45 minutes away and probably not affected by this storm. I dialed their number but it rang and rang. No answer.

“Well, guys,” I told the pets, “it’s just us, but we’ll be okay.” I hugged Oscar as he buried his head in my lap. The birds flitted about in their cage squawking loudly in protest of this change of venue.

I fumbled for a CD and slid it into the battery operated CD player. At least we’ll have some nice music for an hour while the storm passed. Emilio Pandolfi’s Somewhere in Time soon filled the basement and brought calmness to the animals and myself. I closed my eyes.

A sudden thunderous crash and bang shook the house, and I jumped. Oscar moaned. The birds flew around in the cage. I opened my eyes. I guess I had fallen asleep. “It’s okay. You’re safe,” I told the animals. Oh, I hope a tree didn’t hit the house—or my car.

I cautiously walked over to the only small portal window in the basement. Rain pelted so hard against the glass that I couldn’t see outside. Maybe a tree broke off and fell in the yard.

Then I heard it.

Oh, my gosh. Maybe we’re buried alive. The roof has caved in, and we’re stuck down here, alone.

Someone’s upstairs! Maybe some inmates escaped and they’re hiding out in my house during this storm. Oh, my gosh. They’ll be coming down here, and… 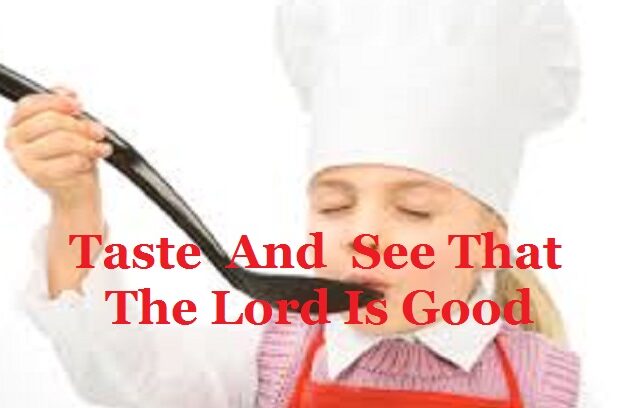