We’re Going To The Other Side 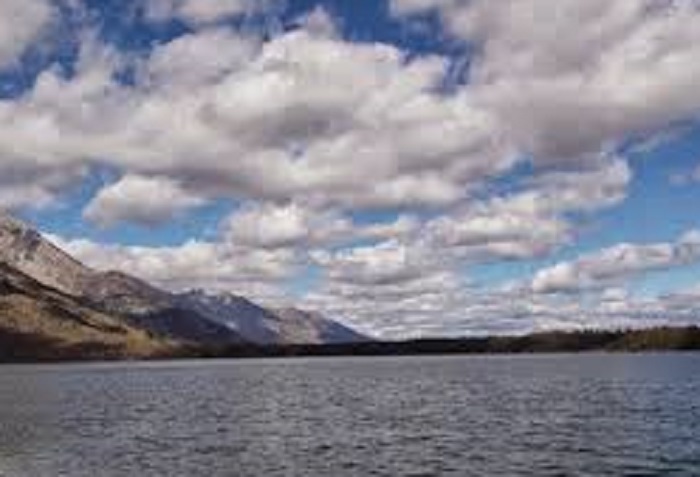 Sometimes it’s hard to see ahead. I recall a time many years ago when Jack and I and our young children were in a small boat on a lake in Southern Oregon. We were enjoying the boat ride on the lake but Jack noticed big dark clouds increasing and moving in our direction. He said we had to get back to shore, but the boat motor died. It was a stressful time, out on the water, with 2 young children, and a bad storm approaching fast. He knew it wouldn’t be safe to be out on the water. He continued working on getting the motor started and finally did. We were going to make it back to shore. No sooner had we got to the dock, tied the boat, got off, and ran to the shelter when the sky opened up with torrential rain. But we were back safely on land.

Our situation reminded me of the time the disciples were with Jesus (Luke 8:22-24 and Mark 4:35-40). After He taught and spoke with the people, Jesus got into the boat with the disciples and said, ‘let’s go across to the over side of the lake’. Well, they were fishermen. They knew how to sail. They’d make it over to the other side of the lake. That’s what they thought initially until the terrible windstorm came.

Their vision was clear when they got into the boat. They were all going over to the other side of the lake in the boat. Yet, when the storm arose pounding the lake and violent waves battering the boat, their vision of going over was almost nil.

What a reminder for us when the storms of life come. It doesn’t matter what’s going on or what comes up, you’re going OVER to the other side—of any current situation or problem you face. Jesus is with you, and He says, “come on, we’re going over.”

Allow His words of hope and encouragement strengthen you today. You and Jesus are a majority, and He will always lead you into the victory (2 Corinthians 2:14) and to the other side.