The Crown Of Thorns 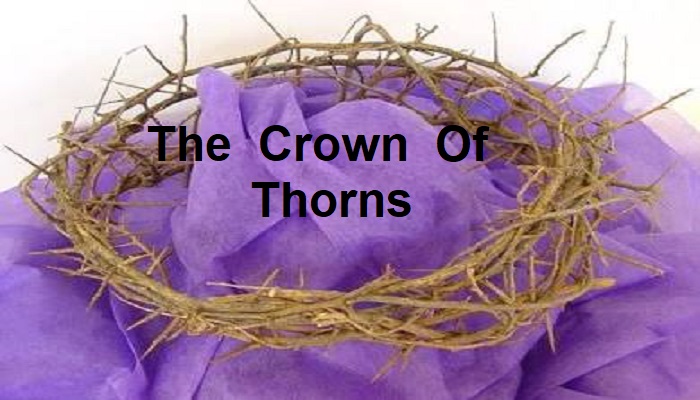 A crown designates power. It speaks of authority, of justice, of leadership. Jesus didn’t come to overturn the government of the day. He didn’t come to take over the world. His Kingdom and rule and reign was to be in the hearts of men and women, freeing them of the condemnation of the law they couldn’t keep on their own. His Kingdom was one of amazing grace and love. His crown is one of righteousness, allowing you and me to be “the righteousness of God in Christ Jesus” (2 Corinthians 5:21).